Tobacco by the Numbers

Tobacco use (including smoking) is not distributed equally across all facets of society. Rather, it continues to become increasingly higher among individuals with the lowest levels of educational attainment, income, and occupational status 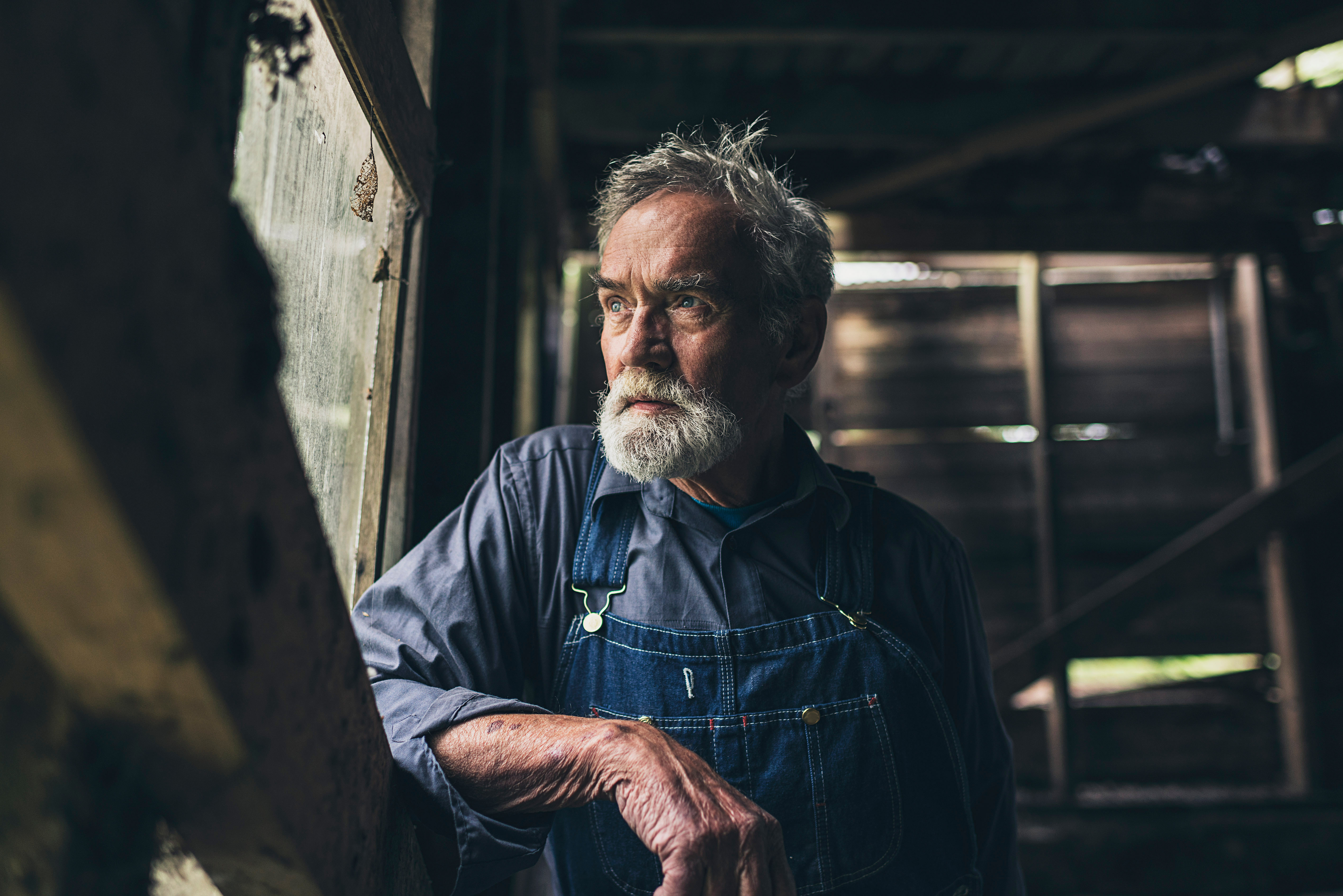 COPD Across America: How does your state compare?
Website link: https://www.copdfoundation.org/What-is-COPD/Understanding-COPD/Statistics.aspx

Smoke-Free Public Housing Resources (U.S. Department of Housing and Urban Development) for cities and towns To reduce health risks associated with exposure to secondhand smoke and other tobacco-related use
https://www.hud.gov/program_offices/public_indian_housing/programs/ph/phecc/smokefree

To learn more about Cancer and Tobacco-related Disparities and Resources to support your organization, community and state, please access: